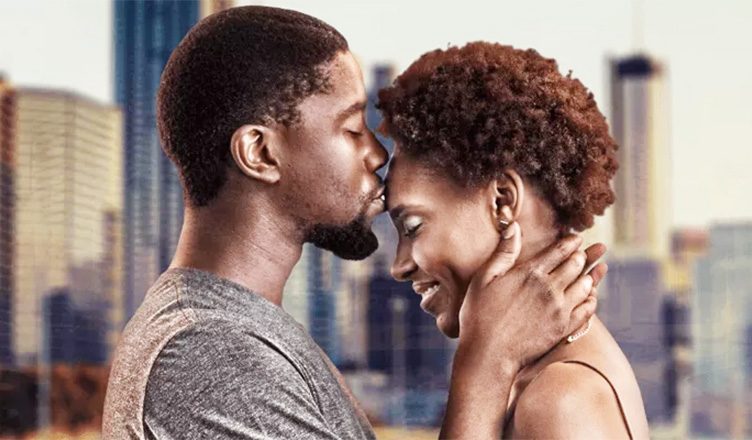 Love by Chance is a glossy film that is a rom-com in name only.

Stocked with beautiful black people and centered on what should be an interesting premise, it doesn’t quite live up to its promise.

The plot is simple enough. Two South African actors who are trying to crack Hollywood via the Atlanta, Georgia acting scene, meet and fall in love. Jealousy and insecurity around work issues though, come between them and the relationship falters.

While the two leads – Atandwa Kani and Altovise Lawrence – are both strong actors who create credible characters, the two never spark and the lack of chemistry means you never really believe they fall in love, or really care what the other thinks or says about them.

This rather scuppers the central tenet of the film, as well as the would-be climactic last scene which feature some seriously wooden and stilted acting from the bit players.

Kani makes the most of his role as Chance, showcasing his facility with accents, oozing charm and affability. He plays up the “innocent Rube” side of his character so much that you don’t quite believe it when he goes all diva and throws a massive tantrum which just feels like acting. 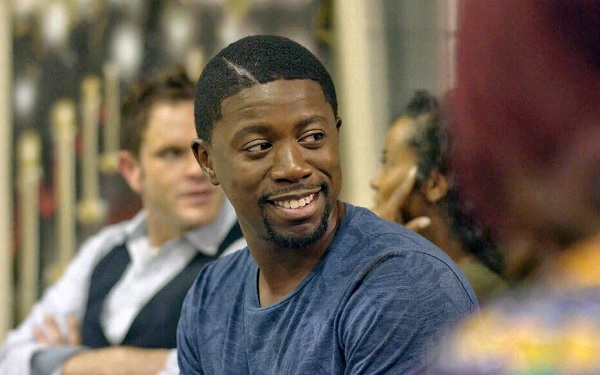 Lawrence convinces you of her Bailey character’s frustration and depression around being an actor with a degree who is forced to take stand-in jobs. But again, her interaction with Kani does not convince.

The two South African characters hang out with a variety of American friends who plunder the usual stereotypes of two guys who run a barbershop, one of whom has a crazily possessive girlfriend. Or try Bailey’s American best friend who can’t pronounce South African names. Yes. We know you can’t click. It is not funny in the least.

Tonally the film falls flat, with jokes at the expense of people’s feelings rather than situational or germane to the burgeoning relationship between Chance and Bailey. Many of the scenes are rushed through, only to plonk you in the middle of a drawn out scene which is meant to further the emotional conflict – but since the conflict is all in the spoken word, it’s all tell don’t show.

You don’t believe the romance or laugh at the comedy, so what is the point? The novelty of two South Africans trying to navigate America is not so novel when so much of the place looks like Sandton anyway. So, as calling cards for the two leads it shows they can act, just not with each other.

This Love by Chance review was first published at Weekend Special.